So who is Robert Gittleman? 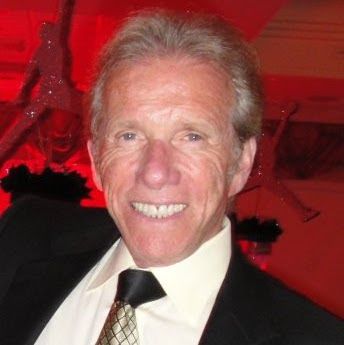 2. Elected to Wayne Law Review Board, first as a Junior Editor, then Senior Editor.

6. Invited as a guest on multiple national and regional television productions, such as Current Affairs.

7. Invited as a guest and commentator on many radio formats, including ABC News.

8. Featured and commentator in multiple newspapers, such as Associated Press.

9. Invited featured speaker to many dental associations and seminars, including periodontists, endodontist, orthodontists, oral and maxiofacial surgeons, and many general and family dentist seminars.

11. Past and current member of multiple legal and medical professional organizations.

1. Admitted to and practiced before:

3. Successfully concluded settlements, Jury Trials, Bench Trials, and Arbitrations, many of which have been featured and published in National and Regional Law and Dental Professional Journals, general circulation newspapers and television and radio shows.

5. Mr. Gittleman's success is proven by settling for favorable amounts and winning dental malpractice cases. He is also retained by dentists facing criminal charges, malpractice lawsuits, licensing disciplinary proceedings; and, family members of dental and other insurance company executives and adjusters retain him when they are negligently injured.

6. Successfully tried and settled cases in virtually every dental area, including oral cancer, restorations, cosmetics, orthodontics, periodontics, endodontics, oral and maxiofacial surgery, implantology, prostodontics and pedodontics. Every area of dentistry has been litigated by Mr. Gittleman. 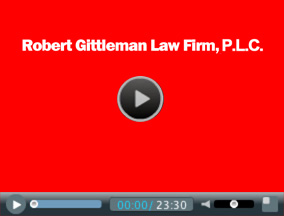 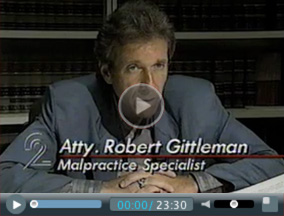